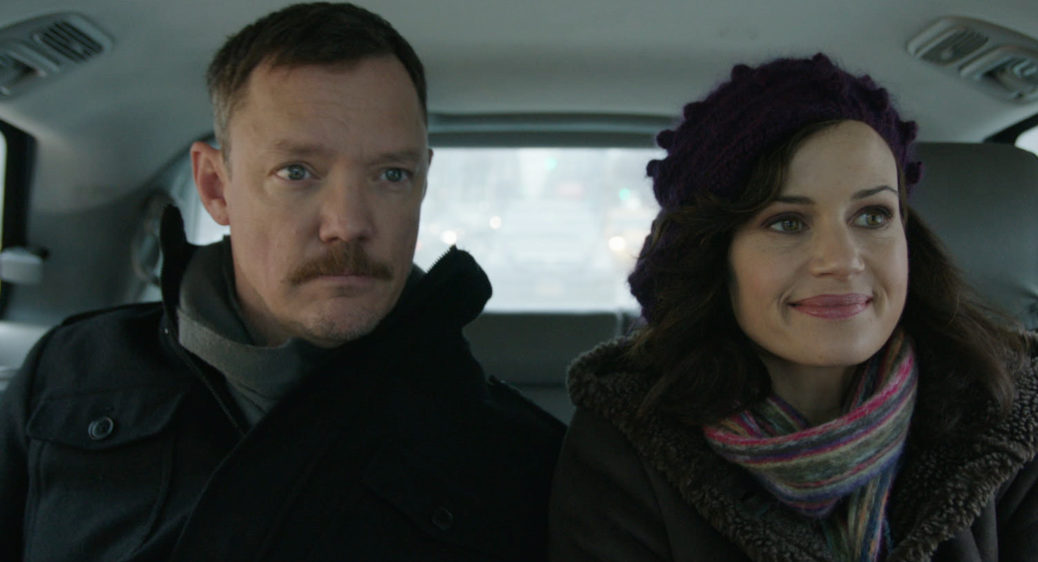 Cleveland, OH (January 13, 2015)—Center for Arts-Inspired Learning (formerly Young Audiences of Northeast Ohio) welcomes a special screening of Match, a new film based on the Tony-nominated play of the same name, on Saturday, January 31 at 4pm at Cleveland’s Cedar Lee Theatre. An in-person Q+A will immediately follow the screening with actor Matthew Lillard, writer/director Stephen Belber, and producer and Shaker Heights native Matt Ratner. Proceeds from this screening will benefit Center for Arts-Inspired Learning’s mission to integrate arts into the education of Northeast Ohio students.

The film, which debuted this spring at the 2014 Tribeca Film Festival, stars Lillard, Patrick Stewart, and Carla Gugino. Stewart plays Tobi Powell, a beloved and aging Juilliard dance professor now leading a semi-hermitic life. As he is interviewed by a woman and her husband (Gugino and Lillard) for a dissertation on the history of dance in 1960s New York, it becomes increasingly clear that there are ulterior motives to the couple’s visit. Tribeca said “director Stephen Belber weaves effortlessly between riotous wit and delicate poignancy, unraveling the story of three people forced to confront ideas of responsibility, artistic commitment, and love.” The film will be released nationally on January 14, 2015.

Tickets for this benefit screening are $20 and are available online at clevelandcinemas.com.

Stephen Belber is an American playwright, screenwriter, and film director. He was born in Washington, D.C., attended Trinity College in Connecticut and the playwriting program at The Julliard School. Amongst his award-winning theater credits, Belber also wrote the screenplay for the 2001 film adaptation of his play, Tape, directed by Richard Linklater. Belber made his Broadway debut in 2004 with his play Match. He also directed the feature film, Management (2008), starring Jennifer Aniston and Steve Zahn.

Matthew Lillard is an American actor, film director, and producer. He was born in Lansing, MI and attended the American Academy of Dramatic Arts. He is known for roles in the films Serial Mom, Hackers, Scream, She’s All That, The Descendants, and Trouble with the Curve. Lilliard has also founded various theater groups.

Shaker Heights native Matt Ratner is an American producer. His other Producer credits include War Story (2014) with Catherine Keener and Ben Kingsley, and the 2015 releases Still Punching the Clown with Henry Phillips and J.K. Simmons and Band of Robbers with Kyle Gallner and Hannibal Buress, and Executive Producer of Manson Family Vacation (2015) starring Jay Duplass.

About the Center for Arts-Inspired Learning

The Center for Arts-Inspired Learning (formerly Young Audiences of Northeast Ohio) enriches the lives of children and promotes creative learning by uniting arts and education. Organized in 1953, the Center for Arts-Inspired Learning is the only multi-arts resource for schools and communities in the region  whose primary purpose is to make learning through the arts an essential part of young people’s education. Programs take place in public, private and parochial schools as well as libraries, hospitals and other civic spaces, reaching nearly 220,000 young people each year. For more information visit arts-inspiredlearning.org  ###