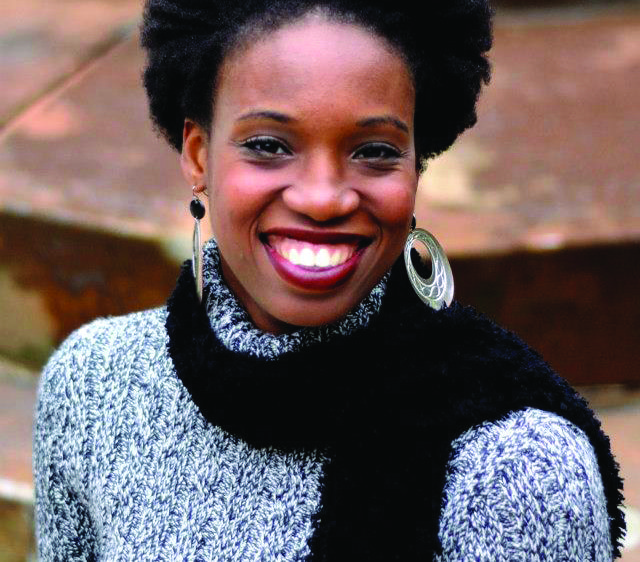 Andrea Belser McCormick is a native of Cleveland, Ohio with a Bachelor of Arts in Theater Studies with an emphasis in Dance and Vocal Music from Wright State University. She began her professional acting career awarded 2008 Best Actress in Cleveland for her role as Juliette in I Have Before Me a Remarkable Document Given to Me by a Young Lady from Rwanda with Dobama Theatre. From there she took on various roles on and off stage in various theaters, including a nomination for 2012 Best Actress in Cleveland for her role as Pecola in The Bluest Eyewith Karamu House Theatre. She began her role as a teaching artist with East Cleveland Theatre in 2009 as an acting instructor, and later moved into instructing dance with Cleveland Swing and Salsa in 2012. She then began to teach all ages in theatrical acting, musical theater, and various dance through a number of theaters and outreach programs, including programs with Cleveland Play House and Playhouse Square.