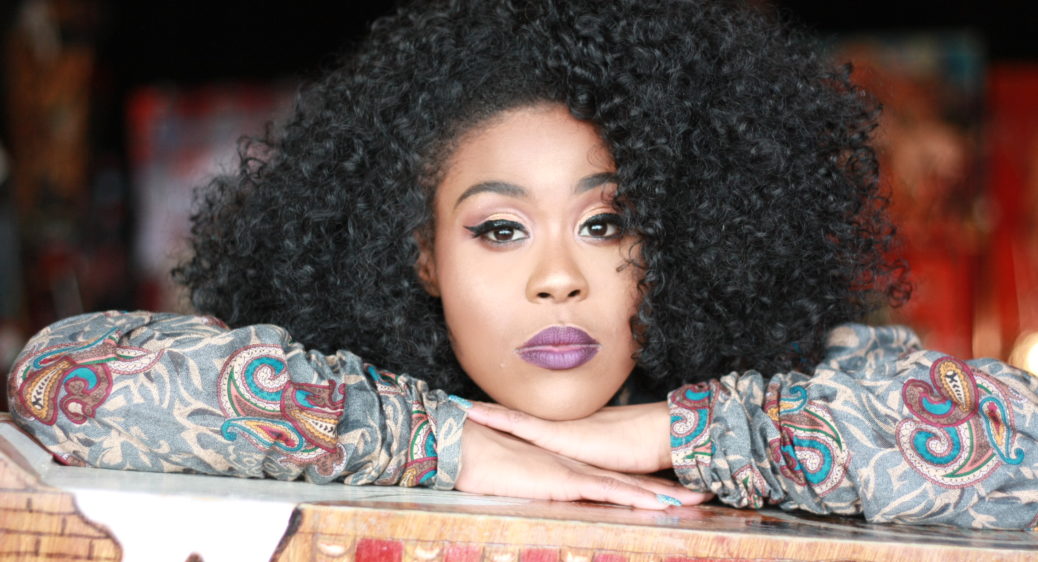 Siaara Freeman is from Cleveland Ohio, an avid reader, a reliable nerd, a poet, a performer and the friendly neighborhood hope dealer. She loves teaching and learning, curiosity is the key to her heart. She began writing and performing when she was a child and began competing as a teenager in the national competition Brave New Voices. She has toured all around the U.S and also internationally (including Canada, Costa Rica and Norway). She is published in multiple literary magazines, journals and anthologies, a two time nominee for the pushcart prize, a finalist for the 2017 Button Poetry chapbookcompetition, a 2017 Bettering American Poet, Best Of The Net Poet, a 2018 winter tangerine chapbook fellow and a 2018 Poetry Foundation incubator fellow. Siaara is a four year PinkDoor Fellow & 2018 Pinkdoor Faculty member. She has coached numerous teen and adult poets. She has taught workshops at various highschools and universities and multiple online avenues. She is the founder of Wusgood.Black and Co- Founder of Outsiders Writing Retreat. She is a reader for Tinderbox & Winter Tangerine journals.In her spare time she is growing her afro so tall God mistakes it for a microphone and tries to speak through her. Her first collection of poems Raised By The Dead is forthcoming in 2019 from Honeysuckle Press